Deep relaxing breath.  Now let’s begin.
I’m trying to be all cool about baking.  It has been a little while since I’ve baked.  (Not as long a stint as the last time I had a long break.  But still long enough to make me feel anxious.)  Of course the anxiety might be from the fact that I tried making buttermilk pancakes last weekend and failed (not miserably, just noticeably.  What?)  It was a bit surprising, as I’ve made this recipe so many times, I’ve lost count.  But apparently following directions (which I have been noted to have issues with in the past) caught up with me.  Yada-yada-yada-pancakes weren’t very good.

I’m going to slowly get all the ingredients together for this simple bundt cake.  Thank the baking gods it isn’t a layer cake this week.  I would totally flop at that right now. 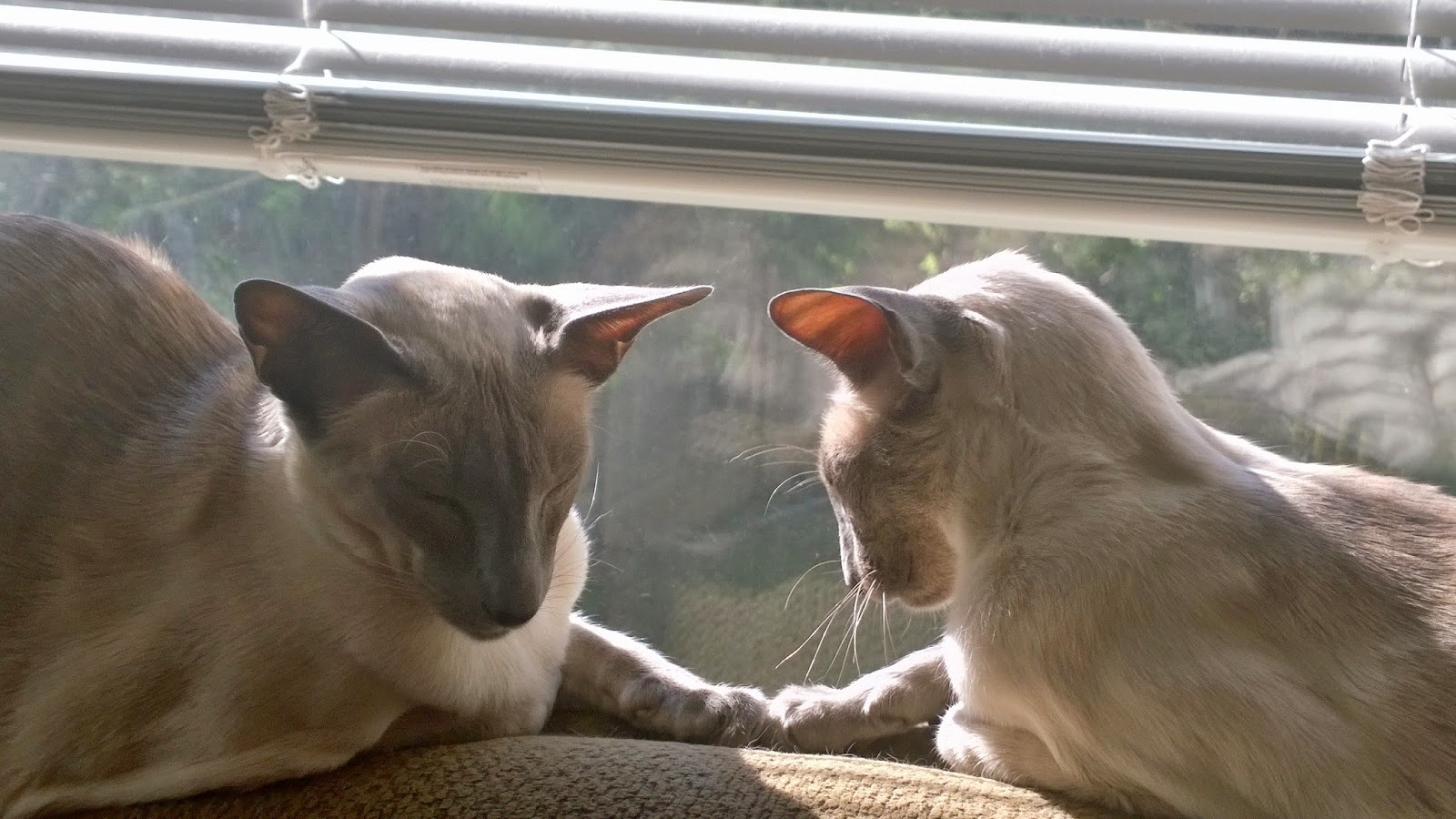 But a bundt...oh I’m all over a bundt.  (Unless it doesn’t turn out…and then I’m totally going to blame the person/cat standing closest to me.)  Probably be one of the Wonder Twins. They don’t care!

So yes, this is a really easy recipe.  Very quick to scrape together.  (Though I took my time, so as not to miss any ingredient or step...or as I like to call it, 'Doing a Sandra'.) 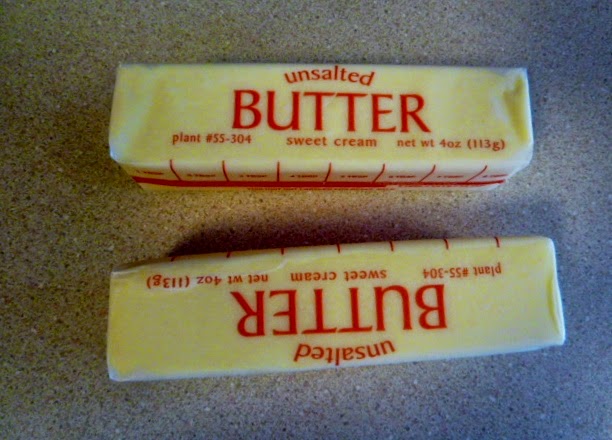 As with every great cake recipe, we begin with butter.  So it has been said, and so it shall be done.

She's serious about her butter! 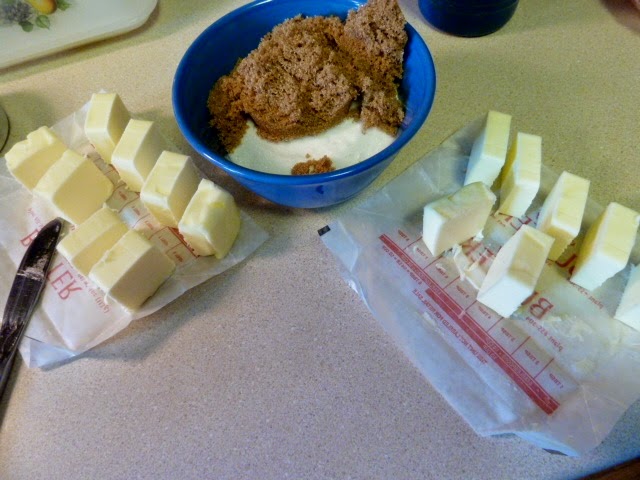 And nothing goes better with butter, than sugar.  True story. 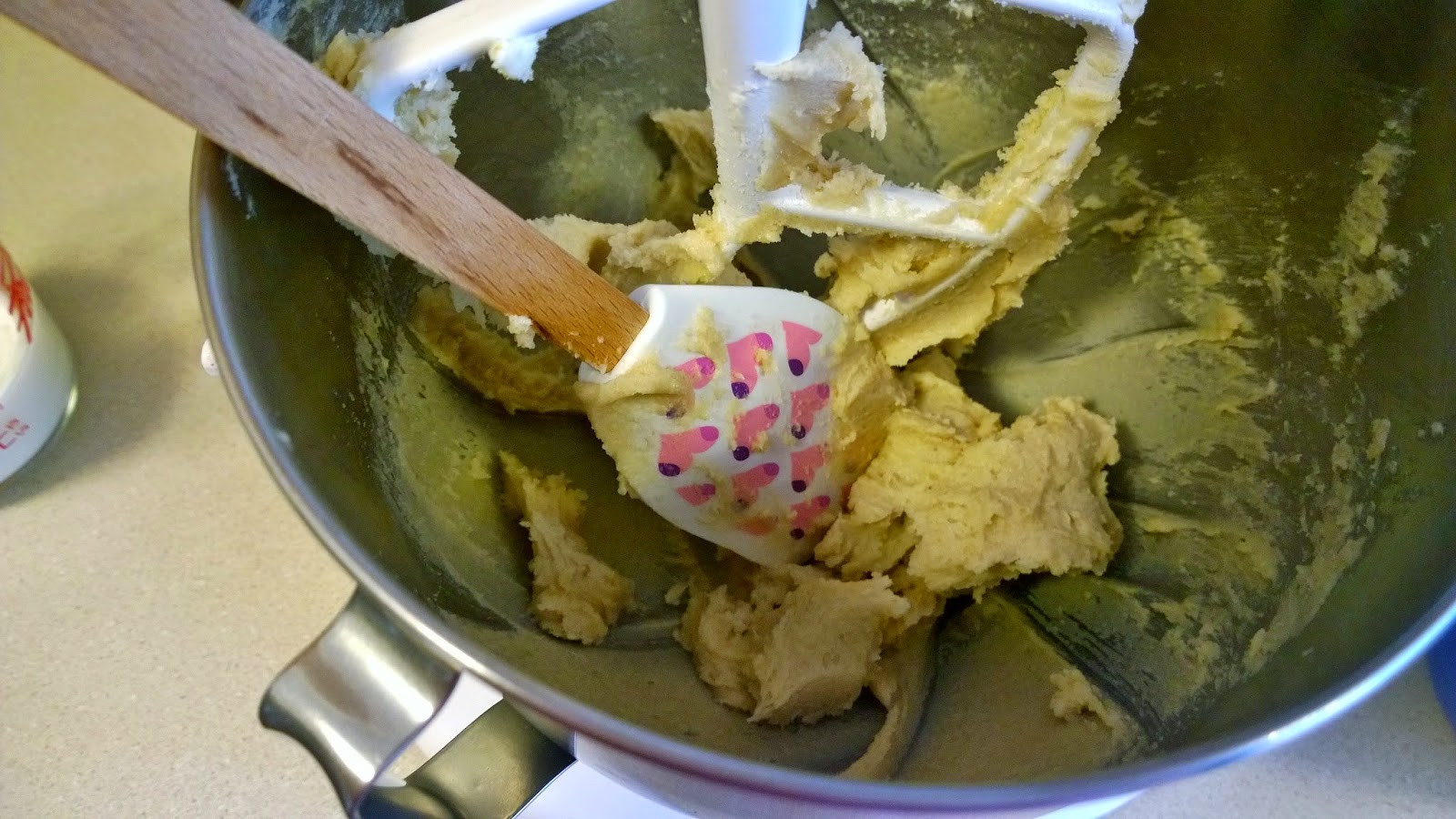 See, told ya.  It's a lovely, fluffy gathering of butter and sugar.  (Not at all like the gathering of the juggalos.) 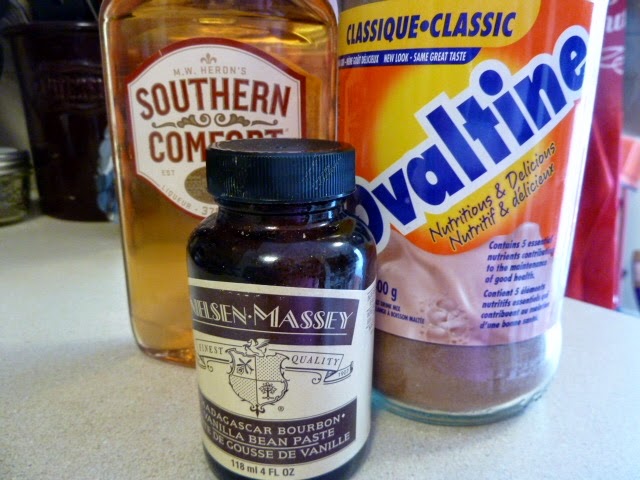 Flavouring for the cake is here. 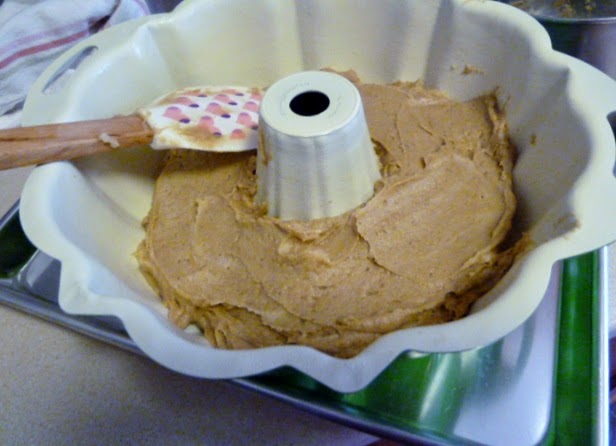 The recipe calls for a 6 cup bundt pan.  I have a feeling this is an 8 cup one.  The batter doesn't seem to go very high up.
Meh....what are ya gonna do?  It will just be a tiny bundt.


Big news!  I'm on Instagram now. (Check it out, to the right.)  Yep, I'm on the slippery slope of <insert preposterous/inconceivable/'you're how old', age here> and I'm finally one of the cool kids.  Next thing you know, the Disco Fever will hit me.  (I haven't missed that yet, have I?) 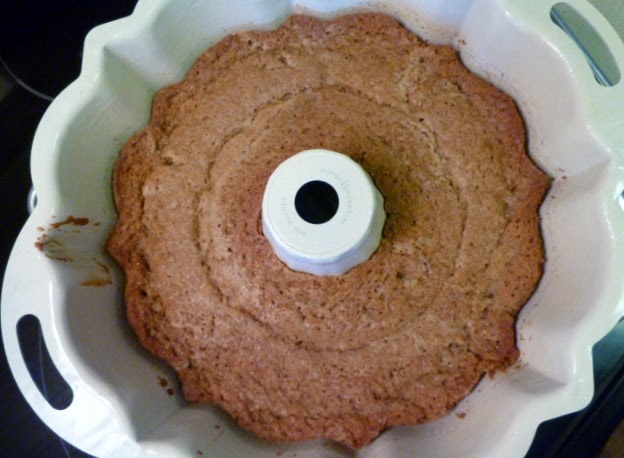 The cake is out of the oven.  Hmm, I really think this pan was bigger than called for in the recipe.  This is going to be a tiny bundt.

Oh and not to raise any alarms, but it would appear I have a crop circle in my cake. (Carry on.) 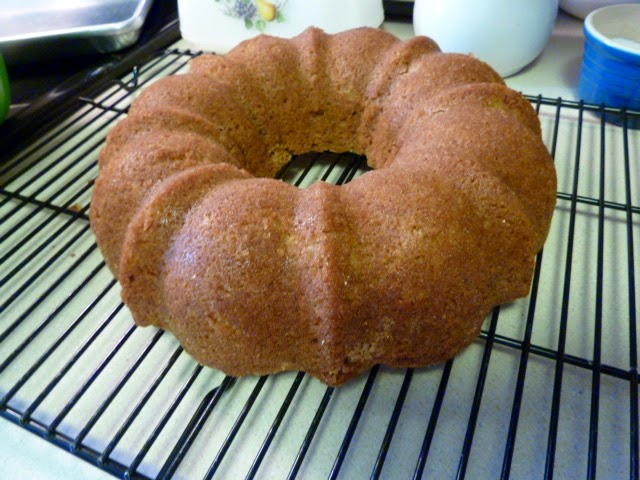 Look at that little baby of a bundt.  Now I wish I had used my mini bundt pans and just made a few mini cakes.

Glazed and filled.  I was going to fill it with blueberries, but then I thought 'what would Brian Boitano do?'  And the sixlets filled the void.  Candy covered chocolates win again.  Nice try fruit! 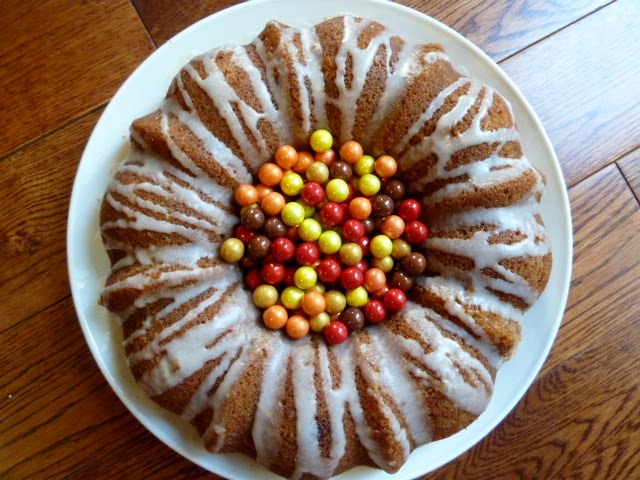 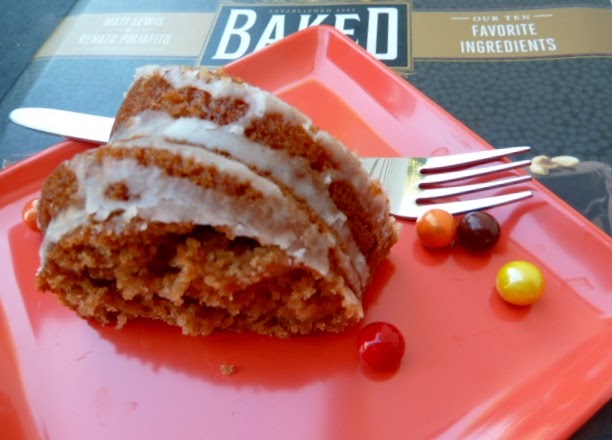