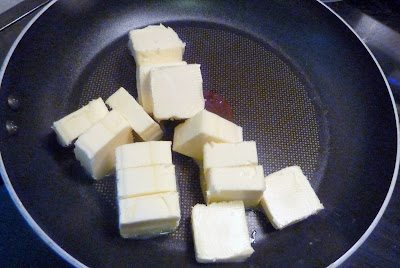 Butter is up first. 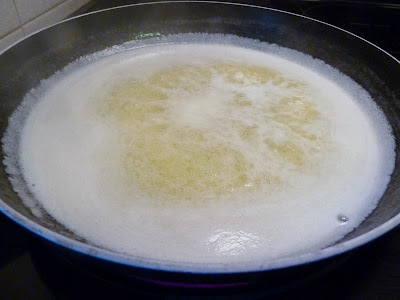 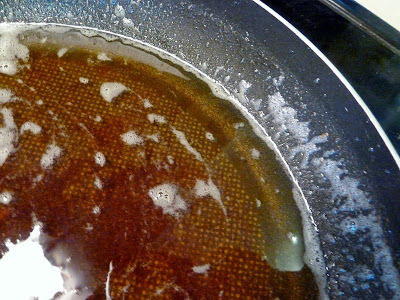 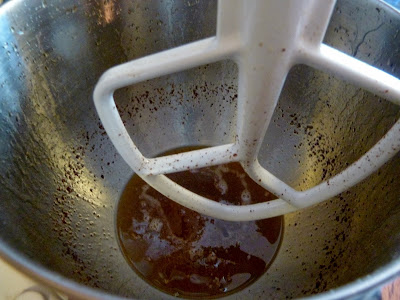 Rather than straining (not myself, the butter), I left all the brown bits in the browned butter (as suggested in The Good Book:Baked Elements) 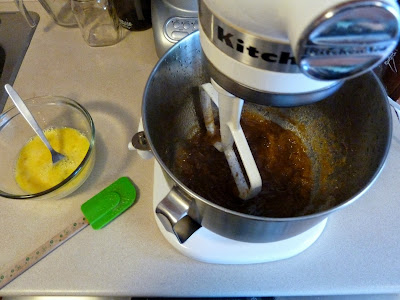 The browned butter gets mixed up with the sugars and the eggs follow suit. 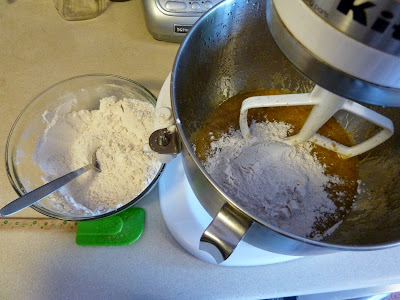 Flour gets added in three parts.  In other words, don't dump it in all at once, ya knucklehead! 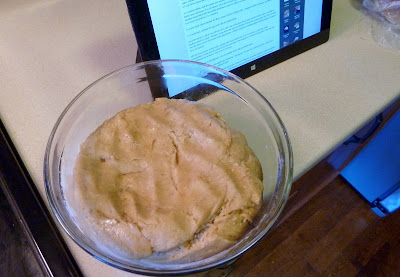 And here is the finished cookie dough.   This will sit in the fridge for at least an hour.

I put the rolled out cookie dough back in the fridge to cool a little bit more.  It is always a good idea to do, if you're worried about the cookies spreading out.

After baking for 10 minutes(exactly), these cookies are looking beautiful and puffy.  Of course once they cool, they won't be so puffy, but they will still be good! 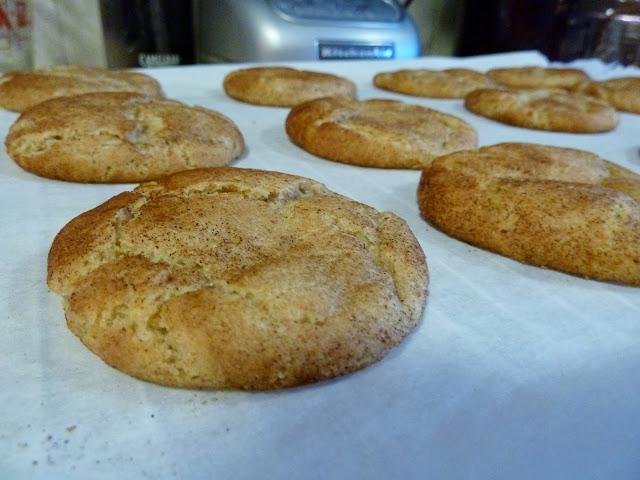 And boy are they good.  These are cookies you need to make, period!  Oh sure they'd be a great addition to your Christmas baking, but they're good right now.  Run to the kitchen now and make them.  Move it! 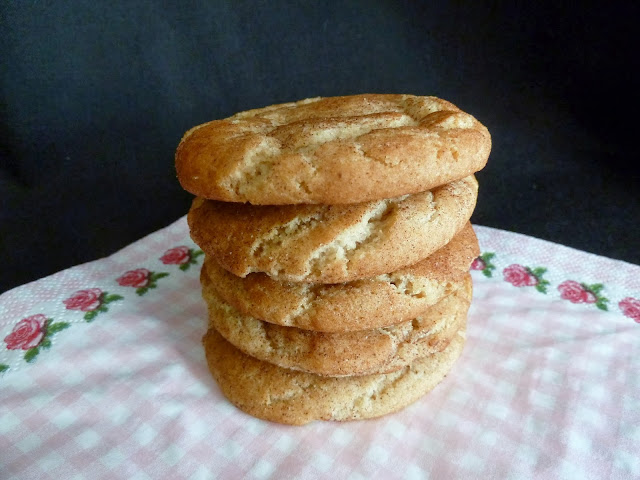 You can get the recipe here, and follow along with everyone else who is baking, at Baked Sunday Mornings.