I believe I have tried making a cheesecake before.  I don't remember the outcome of that cake, so not sure how to approach this Baked Cheesecake.  Perhaps not remembering is for the best, now I can go into this baking adventure with fresh eyes and no past experiences clouding my vision.  Yep, I much prefer my self-doubt to be pure and unpolluted.  Three cheers for self-doubt!  Hip-Hip....huh?  My self-doubt is feeling confident.  I may be watching too much Dr. Who, but that sounds like a paradox.

My only concern (for the moment) is that I'm not a huge fan of almond flavouring.  Remember this cake. (Which would have been good if it wasn't for that almond butter frosting....shiver.)  So now I'm wondering if I could perhaps substitute something else for the almonds.  Hmm?

Oh and there's another issue....I'm caked out.  Seriously, I didn't even know that was a thing, until it happened to me.  All the talk show hosts are clamoring to have me on their shows to discuss this newest and oddest of conditions.  Caked out.  I imagine there won't be a dry eye in the audience when they hear about my condition.

So, we made the Peach upside down cake here, then the Milk High Chocolate cake here.  And there was also another cake that I made (but can't discuss just yet).  And finally, I made this cake for my birthday.  Isn't it lovely?!  It is the Whiteout Cake from Baked New Frontiers in Baking. 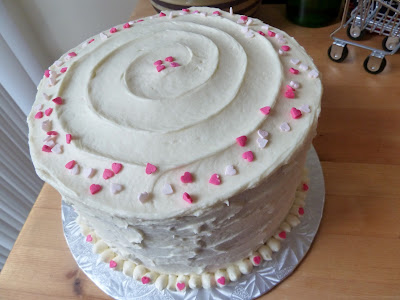 Oh, and I made the chocolate cake (3 layers) again for the Mile high cake.  I didn't plan on it, but while I was making the Whiteout cake, I did a Rachel (from friends) and started following another recipe.  I thought it was strange that the Baked boys were adding dark brown sugar to the batter for the whiteout cake, but I still went ahead and did it....only to realize that I was looking at another recipe.  D'oh!  But I was able to save the ingredients and just made another 3 layer cake.  These naked layers are sitting in the freezer, waiting to be dressed up pretty.

So what's a gal to do, when she's all caked out?  Make a cake?  Seriously?  You're going to make a cake??  I dunno.  Wait a minute.  Did you just make up this condition of being "caked out",  so that you can go rogue?  What?  That's crazy talk.  This is a real condition!  And putting quotes around it doesn't make it less real!!

Time for a Quickie


Today, we have two recipes to choose from for the Tuesday's with Dorie group.  Last month we did the same thing, where we could do one or both the recipes for the day's challenge.  Last month, I only did the one, here.  (But could have also made Raspberry Fig Crostata, like Cher did here.)

The recipes we have today to choose from, are Blueberry Muffins and/or the Sweet Berry Fougasse.  I had every intention of doing both this month, as I was so impressed with the bakers who did both for last month's challenge.  But alas, time did runneth away from me.

Because time was a factor, I decided on a quickie.....'cause everyone has time for a quickie!  So Blueberry muffins it is.  I had bought extra blueberries, as I did want to do both recipes.  Who knows, maybe I'll try to squeeze the other recipe in.  Here is the video of the Fougasse being made.  (Just in case anyone out there wants to give it a try.) 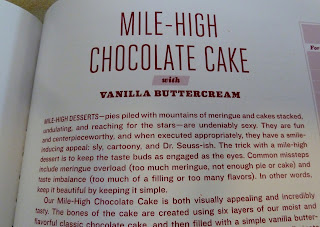 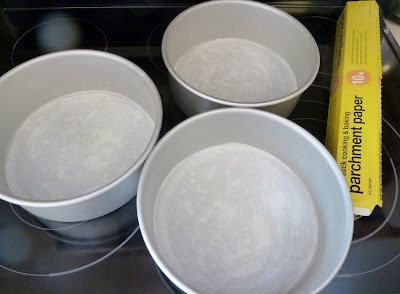 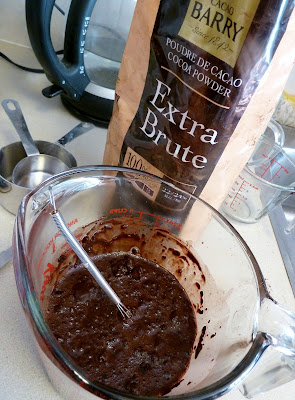 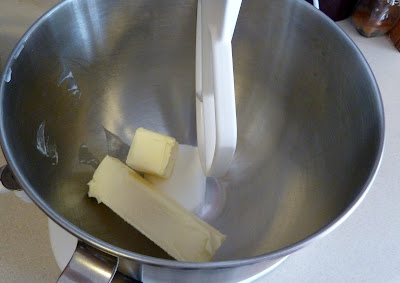 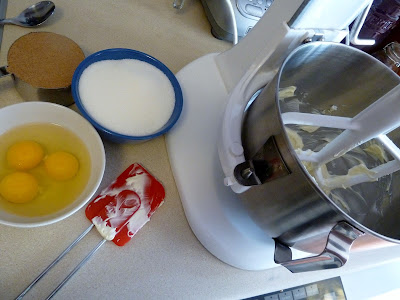 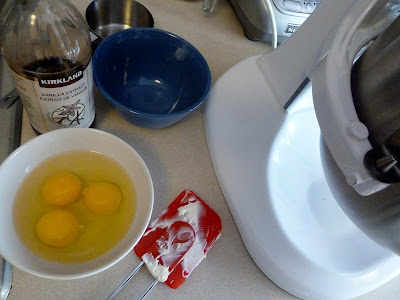 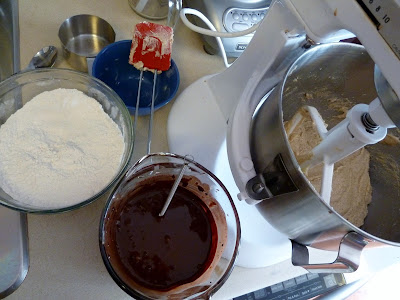 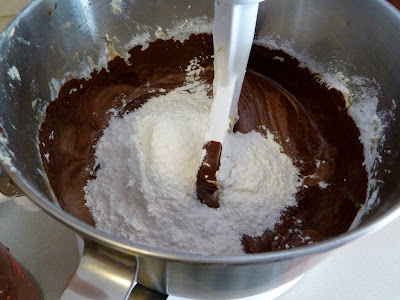 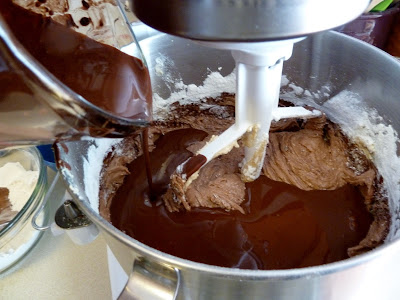 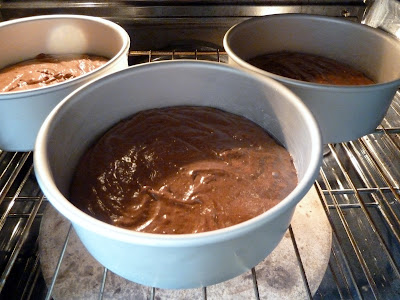 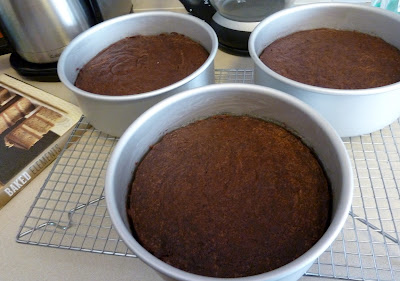 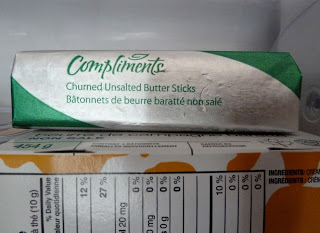 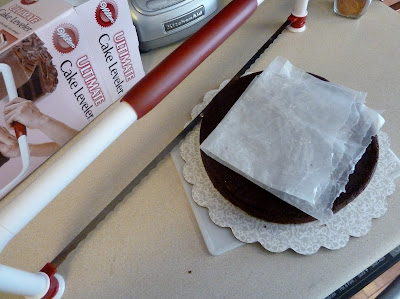 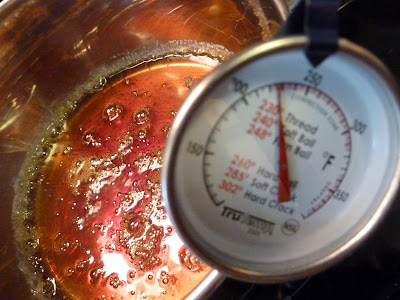 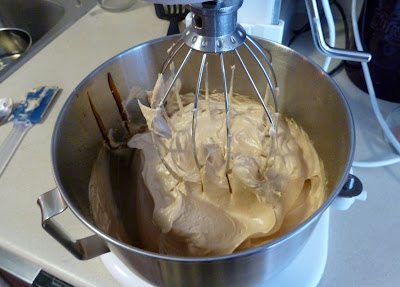 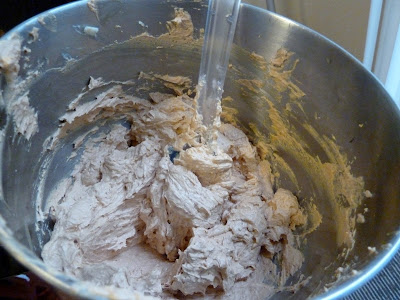 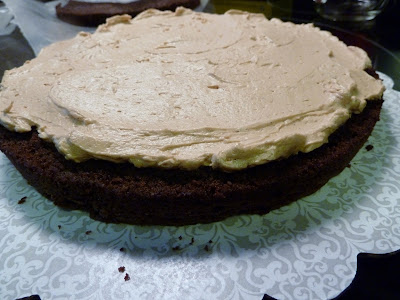 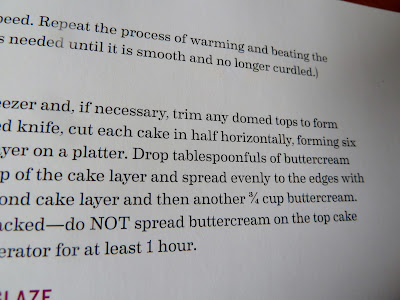 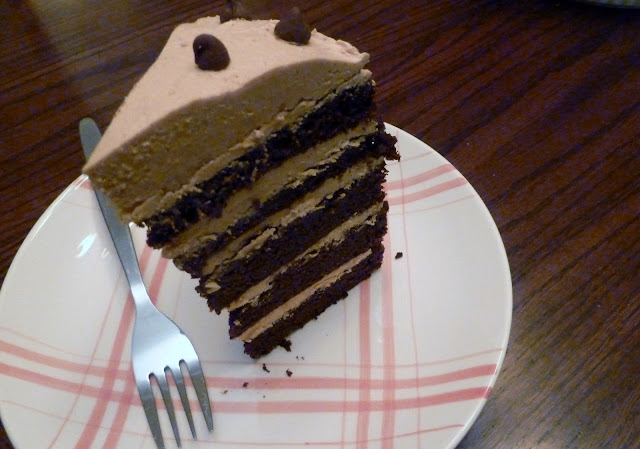