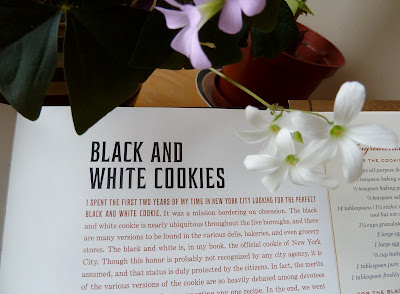 The black and white cookie screams New York....not in "A Streetcar Named Desire" kind of way...more of a "how you doin'" kind of way.
So I guess you could say I`m in a New York state of Cookie....or not....

I don't think I've ever had one.....a black and white cookie that is.  Not sure what the fuss is about.  But now that I have to make the ubiquitous New York cookie, I sure do wish I had one; to see how they are supposed to look, taste, feel......
Be the cookie, Sandra.  (If only I had taken acting classes, I could now be performing a one `man` show on how to `be a cookie`.)  Picture it now......dark theatre and then a single light on stage and there I am, becoming a cookie....and then because I`m a giver; would perform some interpretative dance, which would signify the baking part of being the cookie.  Encore, encore!  No?  Hmm.  Perhaps Seinfeld can spread some wisdom on it.

My Trekkie Hubbie thought of this episode of Star Trek when he read my post.  (very apt I think, so I added it)  Is he....could he be....my muse?!


To the kitchen; to make this New York Cookie! 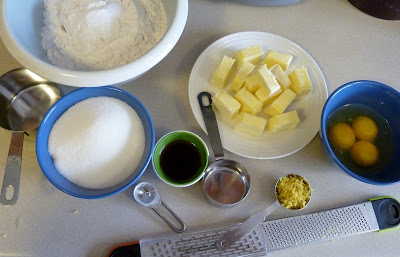 Ingredients at the ready.
Wait, wait....something is missing. 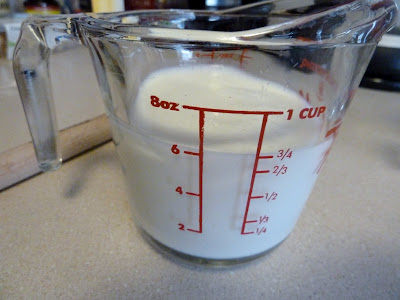 Buttermilk!  No one suspects the buttermilk. 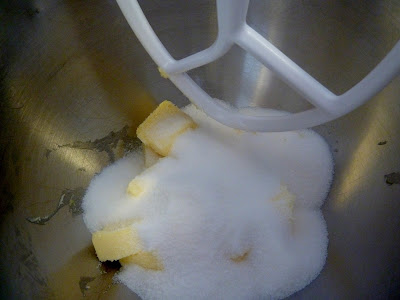 Butter and sugar get blended together...but I stopped once the mixture got fluffy. (2 minutes) 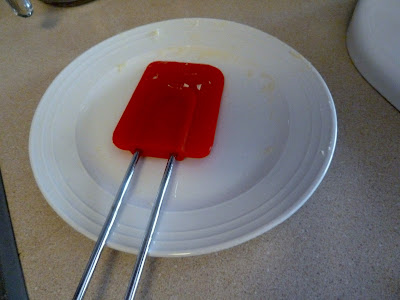 A spatula may have been involved in the fluffing. 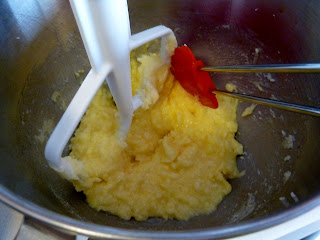 Two eggs and an egg yolk were added one at a time.  Once again, the spatula played a role in this. 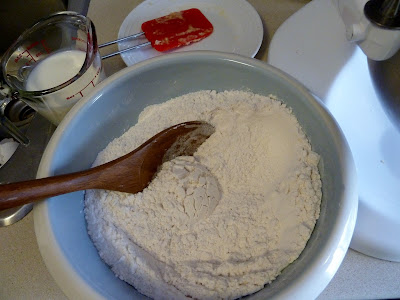 Dry mixture and buttermilk were added to the mixture in three parts. 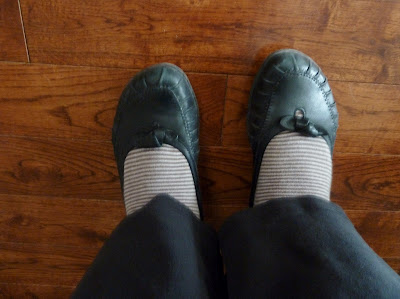 After adding the first bit of flour, hubbie asked me to help him lift our old bbq into the back of the car.  Sure no problem....lemme just slip on some shoes.....and suddenly I have the urge to watch The Wizard of Oz....... 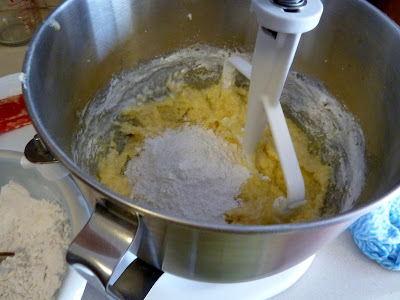 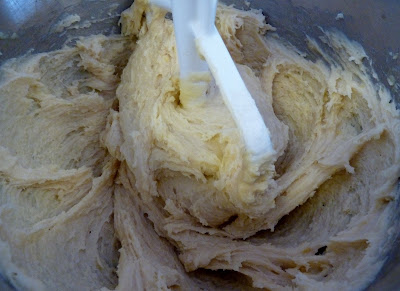 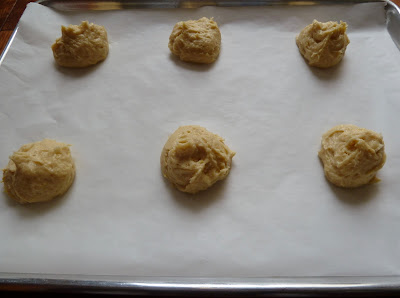 I used a quarter cup measuring cup to measure out the cookie dough.  (Huh, I just doubled up on words in that sentence.) 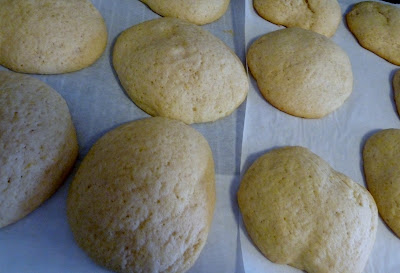 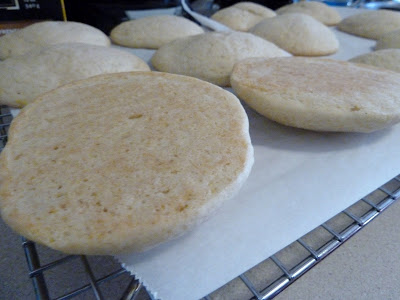 Really big cookies.   I thought they would be flat cookies, but they're not.  They sort of had a dome...which then became the bottom.)  Yep, the top then becomes a bottom. 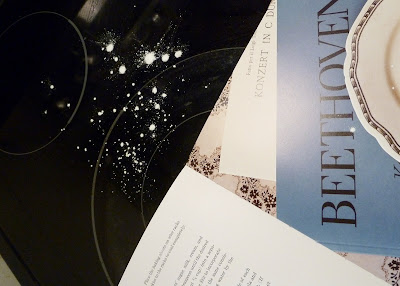 Once the cookies were cooled, I went ahead and made the frosting.  Icing sugar can be so messy, no? 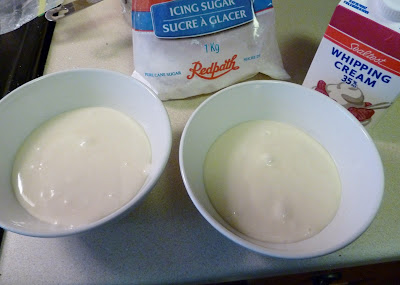 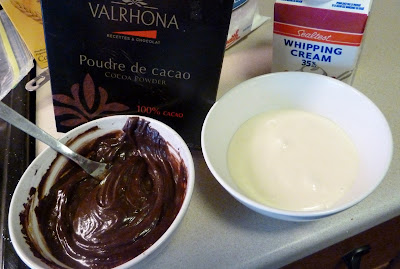 Ahhh, that's better.  The Starsky to my Hutch....or the chocolate to my vanilla as it were. 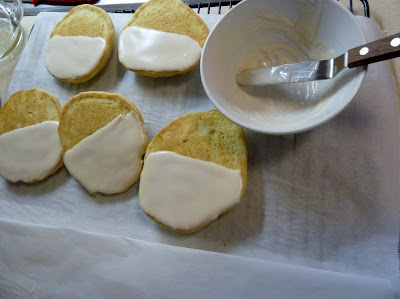 So now I have to frost one half of each cookie with the vanilla frosting.  Well that shouldn't be so hard....wait for it.......unless you're me and half is more like 3/4's. 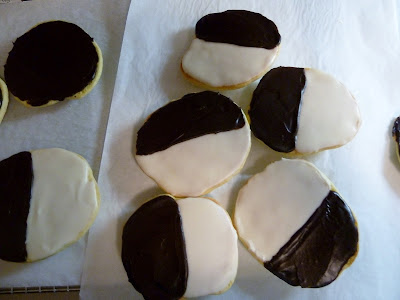 And then once that side has dried, I can move on to the chocolate frosting.  The instructions say to frost half of the cookie with vanilla frosting, and the other half with chocolate frosting.  Half....what does half really mean?  It is a very personal thing......no?  It's totally specific?  Huh.
Okay, clearly no one should go halfsies with me, as it seems I'm not able to 'eyeball' what a half is.  (You've been warned people and I've been slightly embarrassed.) 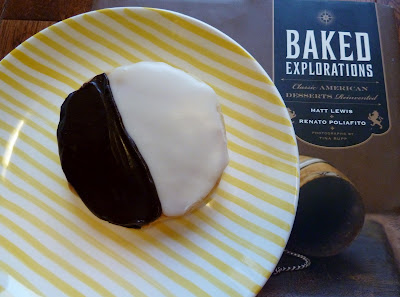 Here it is, the cookie that will bring everyone together....... 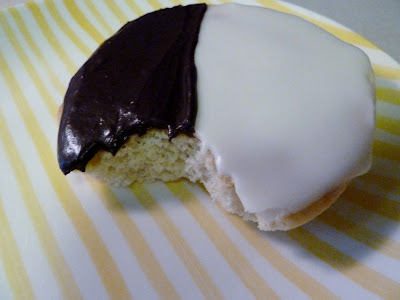 Final tasting verdict:  The cookies got a 'Meh', from both hubbie and I.  They were okay, but not really our thing when it comes to cookies.  I like the look of them and if I did make them again, I would do a better job with the frosting....probably.
Perhaps someone needs to take me to New York City so we can taste the real thing.