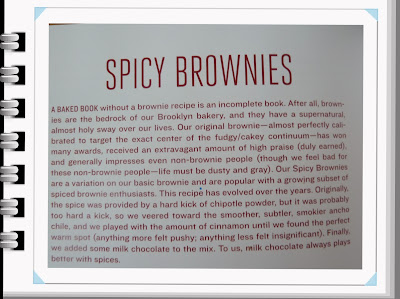 Hmmm.  I'm conflicted.  I was all set to try these spicy brownies. (even though I'm not a huge brownie fan)  If you're a brownie fan and you feel a little faint after reading this, please forgive me.  Now don't get me wrong, I will eat a brownie if offered to me.  I guess it probably stems from me never having a great deal of luck with making brownies.  They look so simple, just a square.  But to get the proper consistency takes a lot of practice and more importantly a good recipe.

A little while back I tried the Julia Child brownie recipe (Best Ever Brownies) and I was not pleased with it at all. Nor did I think they were the best ever.  I did try the Baked brownies and they were better....much better.  In fact my favourite brownie recipe to date.  But still I need practice. 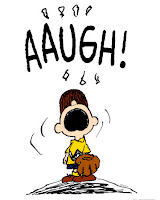 And why, why can I never seem to cut them into lovely squares???  Is there some magic cutting technique?  A special knife?  Do I need to sell part of my soul?
Aaugh....it is just so frustrating!!!!

Now that I've vented I think perhaps I should move on, as I've in no way covered my conflicted feelings.  Or confliction if you will.  Confliction....is that even a word?  It has to exist.  It would be ridonkulous to make up a word!  I don't care, I still love it.  Though it does sound like something I need a doctor to look at.  (say Doc, can ya do anything to help me with this confliction of mine?) Okay, now I just sound old timey. 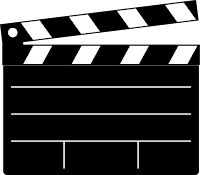 Well, I was reading the recipe and putting ingredients on my shopping list...namely ancho chile powder.....I mean who has ancho chile powder?? (just me?)  And then I read the Baked Note and they said the recipe can be adapted to make peanut butter brownies.  Hold the phone......peanut butter!  Now that sounds appealing.  But I do like chocolate with a little spicy kick.  But then there's peanut butter........
So you see, I'm conflicted. (but secretly leaning toward the peanut butter.  Come on!!  PEANUT BUTTER!)

Perhaps my confliction has been cured.  Erin from Starry Eyed Baker posted on Baked Sunday Mornings the brilliant idea of doing half spicy and the other half....wait for it....peanut butter!  Brilliant!  Thank you Erin. (but secretly I'm still leaning toward just peanut butter) 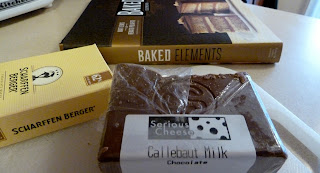 First step of brownie making is getting the chocolate ready. 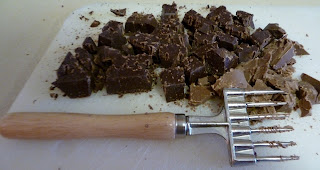 Do you have utensils in your kitchen that you now wonder how you ever lived without them?  That's how I feel about my chocolate breaker upper thingy. (I'm pretty sure that's what it's called)  I love it! 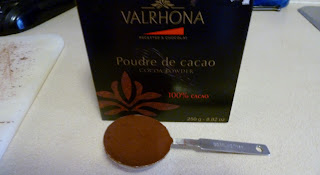 I also love my 2 tablespoon measuring spoon.  It doesn't do anything fancy...just measures out 2 tablespoons at once. 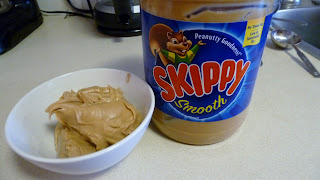 Yep, I went with peanut butter not spicy.  I think Skippy the squirrel is pleased.  I know there is a joke in there somewhere about a squirrel and his nuts....but I shan't go there.

So there really isn't much to making brownies. Melting of chocolate, adding sugar and eggs then add the dry ingredients and into the oven. Bing Bang Boom you've got brownies. No drama whatsoever.....at least until I try to cut them into squares.

Now who wants to see some perfectly cut brownies??  Well, if you go to Baked Sunday Mornings, you'll see ones that other people have made.  It's true, I haven't even cut them yet, and I'm already sensing a fail in the cutting of said brownies. 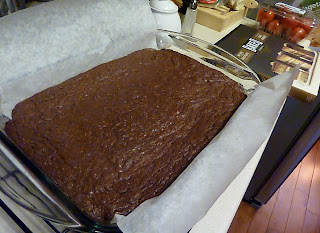 I think it would be fine to leave them in a big square...okay more of a rectangle.  Maybe someone will want an extra large piece.  And who am I to deny anyone that?

Cut, cut cut!!!   Fine!  I'll do it.  I won't let these brownies get the better of me!  Set your phasers to extreme profanity!

Oh my god, Becky!!  I did it!  I actually cut squares and they didn't all crumble.  Apparently the secret is to put them in the fridge to cool down and the cutting works  much better.  (am I the only one that didn't know that?) 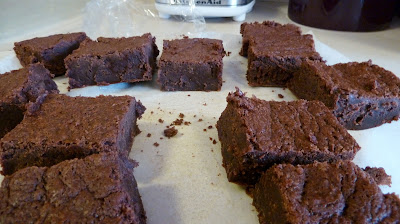 How exciting!!  I actually have brownies that are presentable.  I'm not crying....it's just my allergies.
Oh and the brownies are good too.  Sorry, just way more excited about making them into perfect squares!  The peanut butter was a good call.  Thanks Baked boys for that tip.  I think I could learn to be a lover of the brownie. 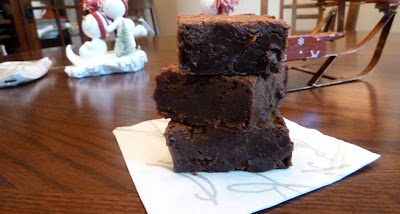 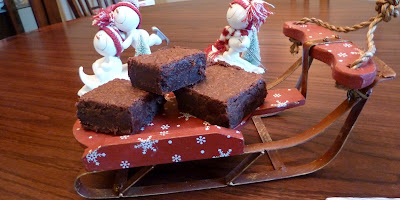